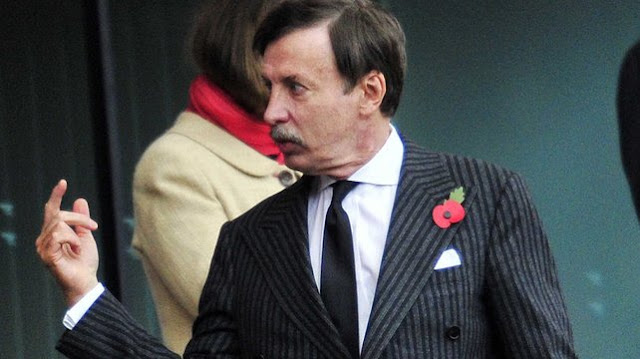 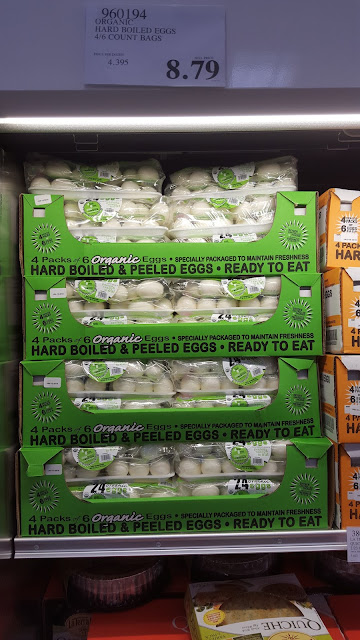 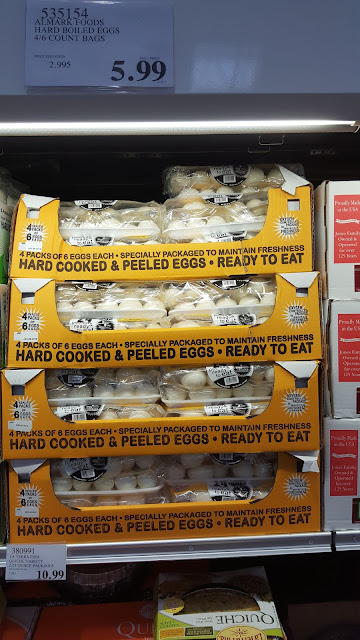 On any given weekend, the same 12 studio films are playing in 80% of all theatres in every city in America.  Starring the same 36 actors and comedians interviewed at 10:30pm on every major network show.  It's group think for the masses.  That is why it stretches your mind when you carve out time to see some "indies"--movies too unique/controversial/artistic or sometimes subtitled to make it into general release.  YOU vote on the favorite documentary and narrative.  You make a huge difference in helping these small budget movies break out to earn nationwide distribution.

The 15th annual Kansas International Film Festival opens for one week only, this Fri, Nov. 6--with 80 independent films shown one time only!  Dozens of filmmakers and directors will be present for Q&A's.

KIFF president Brian Mossman and his screening board (the ones in blue shirts with bloodshot eyes!) have assembled a lineup this year with something for everyone: narratives, docs, shorts and animation.

The schedule, descriptions and all the trailers--all at kansasfilm.com.  Sort by your favorite genres.

Can't decide?  Just show up.  Ask a movie maven at the table to coach you. You will meet some great new friends over a snack in the KIFF Cafe.

My picks for the first night, Fri. Nov. 6:
Curious Worlds/The Art & Imagination of David Beck at 5:40pm.    A weird obsessive artist.  Asked where he gets his ideas, he replies, "I have a book.  Ideas for Skinny Sculptors".

And then at 7:40pm, an Oscar nominee, "dream/killer", a true story about a young man in Columbia Mo convicted of murder --based on some witness's dream!  Spoiler alert--after 10 years, his Dad and lawyers got him out of prison.  The filmmakers will attend the screening.  This is the kind of excitement you witness at KIFF every fall.

See the trailer for "dream/killer" here.

Yet another story featuring a resident from Columbia may be a huge hit Sat. night at 7:45pm: "RightFooted".  This unstoppable gal was born with no arms.  yet she flies a plane, pours milk on her cereal, dabs her mouth with a napkin--because she is "RightFooted".  AND a really happy person, a role model, and a wife.  So if you are sick of people who whine and complain, bring 'em to KIFF for an attitude adjustment.

Watch the trailer for "RightFooted" here.

KIFF happens at the new Glenwood Arts at Ranchmart, 95th & Mission.  The theatres and the film festival were forced to relocate from Metcalf South when Lane4 and greedy 1%er Stan Kroenke closed that venue last December--out of spite, to taunt the City of OP while begging for tax abatements, and build: NOTHING!  Maybe a filmmaker will make a doc about those greedsters some day.

The schedule, descriptions and all the trailers--are all at kansasfilm.com.  Sort by your favorite genres.

Can't decide?  Just show up.  Ask a movie mogul or maven at the table to coach you. You will meet some great new friends over a snack in the KIFF Cafe.

KIFF changed my life, maybe the same will happen to you.  This is where I became an activist, after seeing "Under Our Skin", the doc about Lyme Disease.  I started lobbying to support dozens of Kansas City victims of deer syphilus that the CDC and our two state governments refuse to diagnose or treat, whilst waiting for a new vaccine.

One year, I heard a Sex Offender Prison Choir.  From Leavenworth.  There's always a memorable moment at KIFF.  Come have yours.  Open your eyes--but please, turn off your cell phones.  See you Fri. Nov. 6 thru Thurs. the 12th--at the Glenwood Arts at Ranchmart.

Schedules and trailers, all the deets here!
at 5:39 PM No comments: