Is that a pencil in your pocket or are you just glad to see me? How Graphene will change your world and lighten your purse or pocket.

There's a new next big thing.  Graphene.  Get ready to throw away your laptops, I-Pods and cell phones.  They will be as obsolete as 8 track tape, 78 recordings and cassettes in a very short while.


OK, guys and gals--tell me a few things:  First: How do I invest in this?
Second:  And should I?  Or am I impossibly late to this party???

(I did love the trailer for the upcoming Sally Fields movie, "Doris", where she asks a roomful of GenX hipsters who want her "digits" eg phone number, do they have a pencil.  And they tell her, "Nobody uses pencils any more."  Ha.  Those kids obviously do not golf.  And just maybe the late Sally Fields, as Doris, will have the last laugh.) 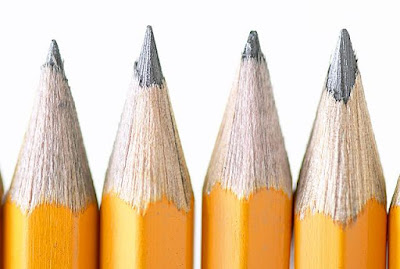 And third: Not to put too fine a point on it, (pun intended), but exactly how might you develop careers or new opportunities for yourselves, in this industry?

Life is moving pretty fast here in my world.  First we lost Pluto.  It was undeclared a planet.  By fiat from scientists. 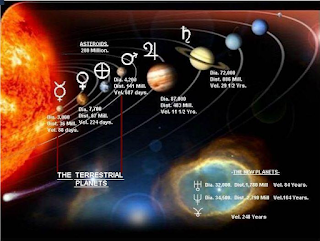 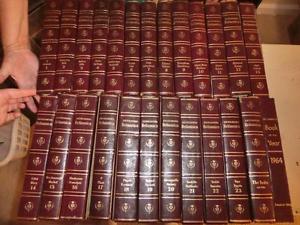 So, with an eye to finality, I rushed to rip that page about Pluto, the Ninth Planet, out of my Encyclopedia Brittanica.

But then.. Oy veh.  A month ago, some smarter more unstoppable scientists with OCD and hoarding tendencies discovered a replacement ninth planet.  30,000 years away, sight unseen.  But it made the cut.  Which is a good thing, right?  Cut and paste, baby.  Cut. And. Paste. 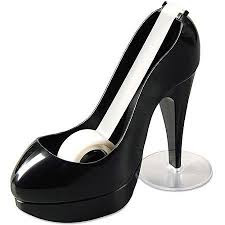 Thank God for Scotch tape.  And my Grandma's pinking shears....I could have used a photo of a regular Scotch tape dispenser, but since many readers find me via Tonyskansascity.com, I thought I'd emulate his sexy spacer technique.  Min is so lame.  I know.  But it's an homage.  A start.

The coolest thing to me about graphene is that carbon is the 6th most abundant element on Earth.  I recently saw a re-airing of Lesley Stahl's alarming story about "rare earth minerals", being found mostly in China.  So this would possibly  keep us competitive if we can avoid our reliance on "rare earth".

I know we have some here in the US as well, but digging it out is as crazy as fracking.

I am sure Donald Trump will be all over graphene, after he sweeps Super Tuesday.  We're not just gonna built a well.  And put a 35% trade tariff on all things Chinese.  Now we're gonna cut them out of the cell phone bidness.

And to help me remember the name, and do my little part to promote it to the world, raising our global consciousness of the next new thing, from now on, when I dine at a restaurant on the Plaza or at Urban Table, where they take one's name and call you for a table, I'm just going to CALL MYSELF GRAPHENE!!!