OK, SMSD: follow Chris Kemper's lead at KC Public Library: get OUR libraries to use student ID's as library card, and allow 24/7 access.

Kudos to the Kansas City Library system, so ably led by Chris Kemper.  It took 3 years to pull off, (which is crazy) but now KC Public School students log in online to the library, using just their student ID. 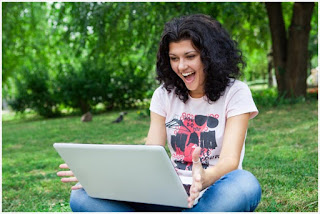 Saves a huge waste of plastic, admin time and as the boy in the Micheal Mahoney/KMBC.com story says, a whole lot of time on the bus.

I can't believe it took Chris Kemper, (R. Crosby Kemper III) the scion of United Missouri Bank, now graciously and wisely serving the public like a Medici-in-residence, to accomplish a first for the nation. 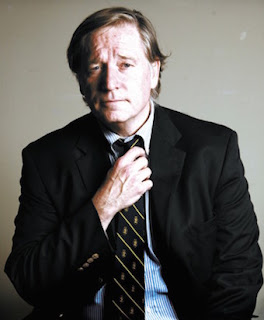 Good for him.  Now it's time for Shawnee Mission School District to follow suit.

Just what is the problem, anyway?  Isn't there an app for that?!  Someone write a computer program, to accept all verified student ID numbers the same way they accept all those old "library cards" on plastic, that either have to be made by hand, and held at the desk, while we wait in line, or mailed by snail mail.

Our libraries are one of the most archaic and obsolete institutions.  They need to completely reinvent themselves--or lose their tax subsidy.  Google and Wikipedia are far better than the World Book Encyclopedia my family paid $399 for in 1957.  (Remember when the molecule was the smallest particle?  I do!  I wrote a paper on it in 1958--and got an A from Miss Mangan.)

How quarky was that?  OK, Shawnee Mission.  You filed your amicus brief, pleading just how broke you are, the day after you walked on $1 million in a TIF for Meadowbrook Park's "Recreational Welfare just for the citizens of PV" plus a subsidy of some luxury homes.   You gave all our students laptops and tablets.  Now get to work: hook em up to the library.

Maybe some students will use their access to brush up on economics.  And the distinction of socialist welfare.
at 12:33 PM