Apple Store genius Trevor reveals crappy sound is AT&T's fault, not your Apple phone! Here's the fix, so you don't have to go into the store.

Have you found it virtually impossible to hear your Apple phone friends when they call?  Because of intermittent kinds of static?  Crackles?  Bad audio?  Dropped calls or ones that make you have them repeat every darn thing they say?  As Bernie Sanders might say, "I'm tired of your damn phone calls!" 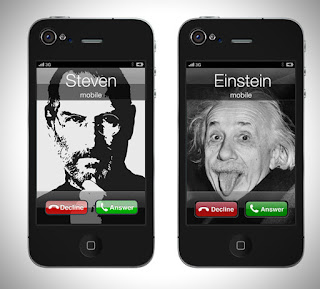 Well, guess what.  It's not the NSA--listening in.  It's ATandT's fault.  Finally--the secret is out.  And now, you can tell all your Apple-holic friends how to fix it, thanks to this blog (have you subscribed yet?  Please do so now, top RH corner.  And leave a comment.)

Apple phones of many recent generations have sounded terrible lately.  But Trevor at the Apple store (he's a genius you know)  in Leawood says, it's not Apple's fault.  It's AT&T.

At first I was skeptical.  But he actually fixed the problem, in 90 seconds (during one of those appointments it takes 10 days to get.)  And he shared how you can or your friend can perform this simple fix yourself.  Now.

ONLY AT&T started bundling their cellular signals in one switch, for both data and voice.  Kind of like some of the water pipes in Kansas City, Missouri, where they co-mingle storm water and water full of shit.  (There's a reason they call it Flush Creek rather than Brush Creek.  And that's why it's only out of town tourists who will ride in a boat at the Country Club Plaza. And never step foot in the brown water.) 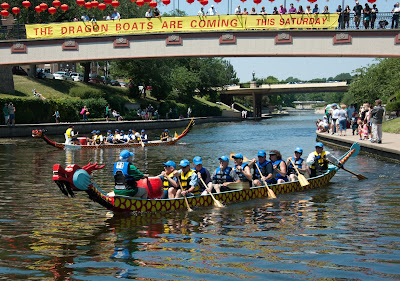 Apple phone owners with AT&T service only:
Go into Settings
Cellular
Disable LTE  (this changes it to data only, not voice and data.)
Reboot the phone.

Now sign up to follow this blog, and forward to your friends.  Even if THEY don't use AT&T, with an Apple phone, I guarantee they know SOMEONE who does.