Does your Good Luck Royals T from 1985 roll up above your manboobs like a sausage casing? What's your good luck outfit or superstition that will bring the Royals the pennant?

The last time the Royals WON the World Series was 1985.  (Last year we came in second.  But you knew that, or else you are Isis undercover.)

So here's the question:  What will you be wearing Tuesday during the game?  Do you have a royal blue good luck T-shirt?  And does it cover you?  Or is it so tight, it rolls up, above your manboobs like you are in the discards pile of a sausage factory? 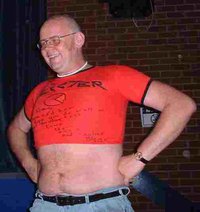 I do have a royal blue rain poncho.  And Gary Lezak et al (including that perky gal, Kalee Dionne, on 41, or Lisa Teachman, the one on KCTV5, with the faux twirly hair that doesn't move even during gale force winds), are all predicting rain. 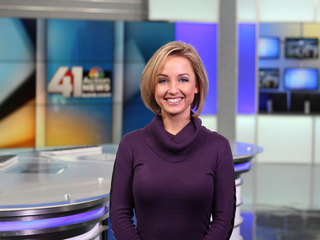 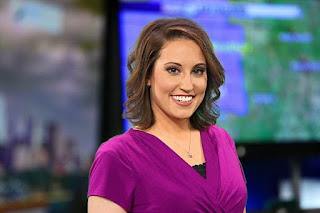 May I wear that rain poncho, inside my living room?  Will this fool anyone--even my puppies, or the Isis man?

I also have a royal blue hat with a very long feather--it's a church hat.  Who am I kidding?  I'm a fair weather fan.  But still, Go Royals...

I always love those scenes from Silver Linings Playbook, where the co-dependent Mom is making her lucky recipes, Crabby Snacks and Homemades, for her OCD husband, Robert DeNiro.  And her nervous breakdown son, Bradley Cooper.  Because if she doesn't, or she runs out, that entire family believes, the Philadelphia Eagles are sure to lose the game. 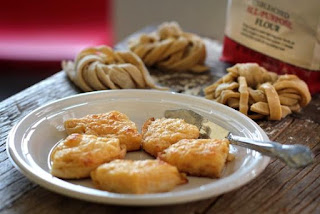 and yes, this full service JoCoPost blog brings you the recipes:
Recipes here for crabby snacks and homemades

(Call me and I'll come over and taste them to make sure you made them just right...)

Have we come just three steps out of the dugout of history, the world of Fred and Betty Flinstone?  Is our society still so driven to "invent meaning" and connect the dots that superstition rules us today?  What are your favorite superstitions?

One more thing.  Look up in the sky.  Another full moon.  The one last month was the remarkable red moon, 17% closer to Earth so it appeared huge--and it was the TOTAL LUNAR ECLIPSE!  First one since 1982, three years before we won the World Series.    And the next one won't be for another 18 years.

One can only imagine if that happened during Game 1 of this World Series.  Some fans would be quite willing to sacrifice their first born son, in a trade to the Gods of Baseball, for a sacrifice bunt.

I hope the Royals win out in four.  Because between my too tight t-shirt (which I will NOT model for you), my rain poncho, my church lady hat and oh yeah, my blue suede shoes with Velcro closures--well I've only got four pieces of apparel to trade for a victory.

Go Royals.  I'll be sitting next to this gal... 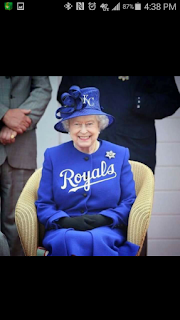 Email ThisBlogThis!Share to TwitterShare to FacebookShare to Pinterest
Labels: Royals attire from 1985.